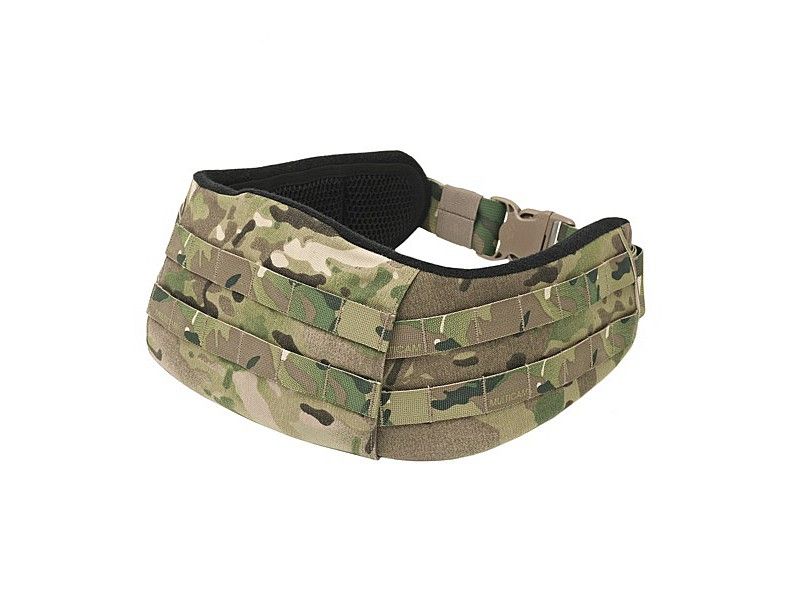 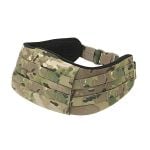 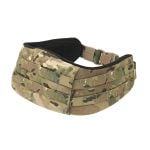 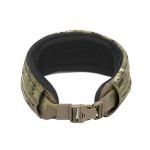 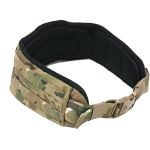 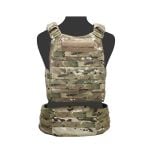 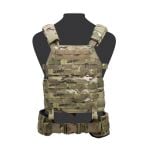 1 x Warrior Frag Belt with Armour MultiCam -
View Basket →
Trustpilot
Description
The  Warrior Frag Belt is a large high backed version of our PLB Belt, with the added ability to accept a Level 3 a Soft Armour insert for protection of the lower back and hips against 9mm Submachine gun rounds, 9mm handgun rounds and in particular Fragmentation blasts from I.E.D.s etc up to 630 meters per second. The belt has 3 removable cushioned 3 D Mesh panels attached to the inner part of the belt which provide exceptional comfort and cooling.
This version of the Belt Does NOT include Level 3a Soft armour,which can be purchased separately , this version comes with a removable padded stiffener which can be replaced by the armour if required later.
The Frag Belt Can accept Warriors Elite Ops Slimline Harness and Warriors Elite Ops MOLLE Harness for heavier loads.
This belt includes NEXUS FRAG BELT LEVEL IIIA ARMOUR INSERT
Nexus soft armour panels are a high quality lightweight solution and have been specifically designed for Warrior's RICAS Compact Plate Carrier. They are manufactured in the UK using SB51 Dyneema with an Aerial Density of 5.3Kilos metre squared. (See Specs for further details). Nexus Soft Armour combines 2 elements very rarely found in commercial Armour. Nexus panels are NIJ level 3a approved, and have a V-50 Fragmentation rating in excess of 630 meters per second (630 m/s). This means that Nexus Soft Armour is capable of stopping 9mm handgun and 9mm Sub (MP5) at higher velocity, in addition to .357 SIG and .44 Mag. Although Soft Armour will stop a projectile the degree of energy that is absorbed by the body, known as the Back Face Signature, is far less in Nexus Soft Armour, NIJ level 3a permits up to 44 mm of energy absorbtion (this usually results in bad bruising and even broken bones) our Nexus panels on average reduce this effect to only 25 mm of back face signature. In addition Nexus Soft Armour has a V-50 in excess of 630 m/s which is 30% greater than standard NATO issue (eg Osprey Panels) this means that Nexus Soft Armour gives very high levels of protection against the impact of shrapnel from I.E.Ds and Grenades as well as greater ballistic protection against small arms and 9mm Sub Machine Gun (MP5)